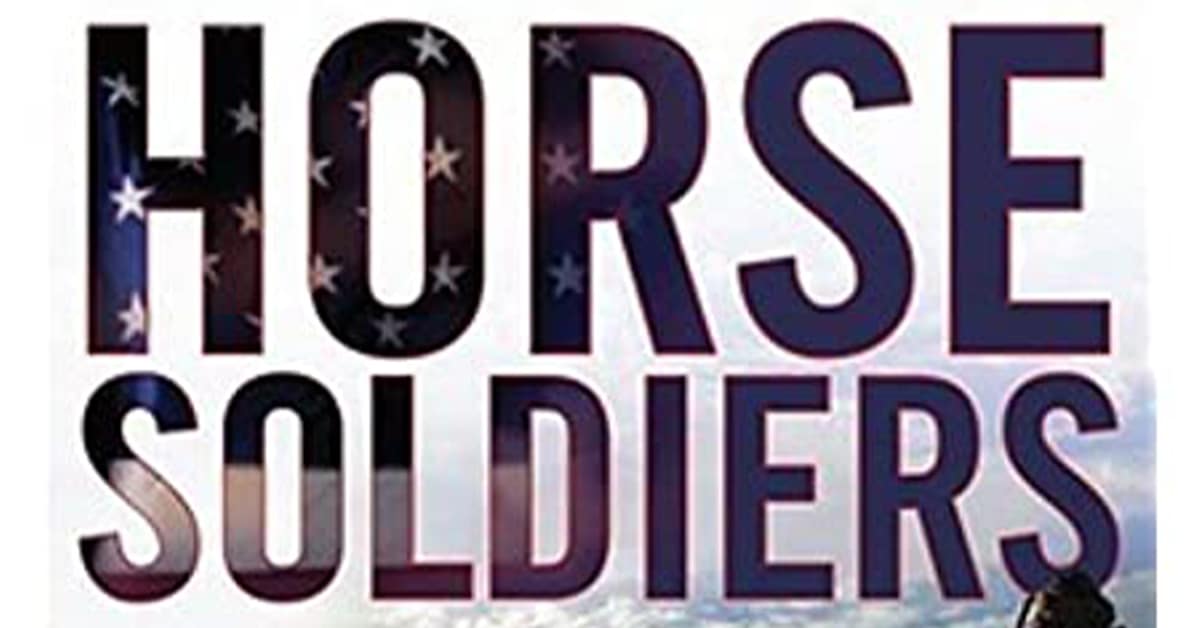 Amazing true story of a group of special forces hero’s who entered Afghanistan on the heels of 9/11. They went in with maybe a dozen….some CIA guys and regular army special forces hero’s. They embedded, became friends with Afghan warlords who wanted to clear out the Taliban. They fought and they killed, but, they let the Afghan warlords and their guys do the most. They assisted with hi tech stuff called in from the air, but, it’s an amazing story.
At one point a soldier calls in an air attack smart bomb missle to no more than 100 to 200 yards from his position to blow up some Taliban overrunning some of the good guys. From beginning to end the dedication, the commitment to service, and the ability to adapt on the fly to impossible situations in a culture that is hard to understand puts these guys and this book as a must read.
Author is from Traverse City…he had great access to real people in book, and post battle reports from Army. Authentic as you can get. 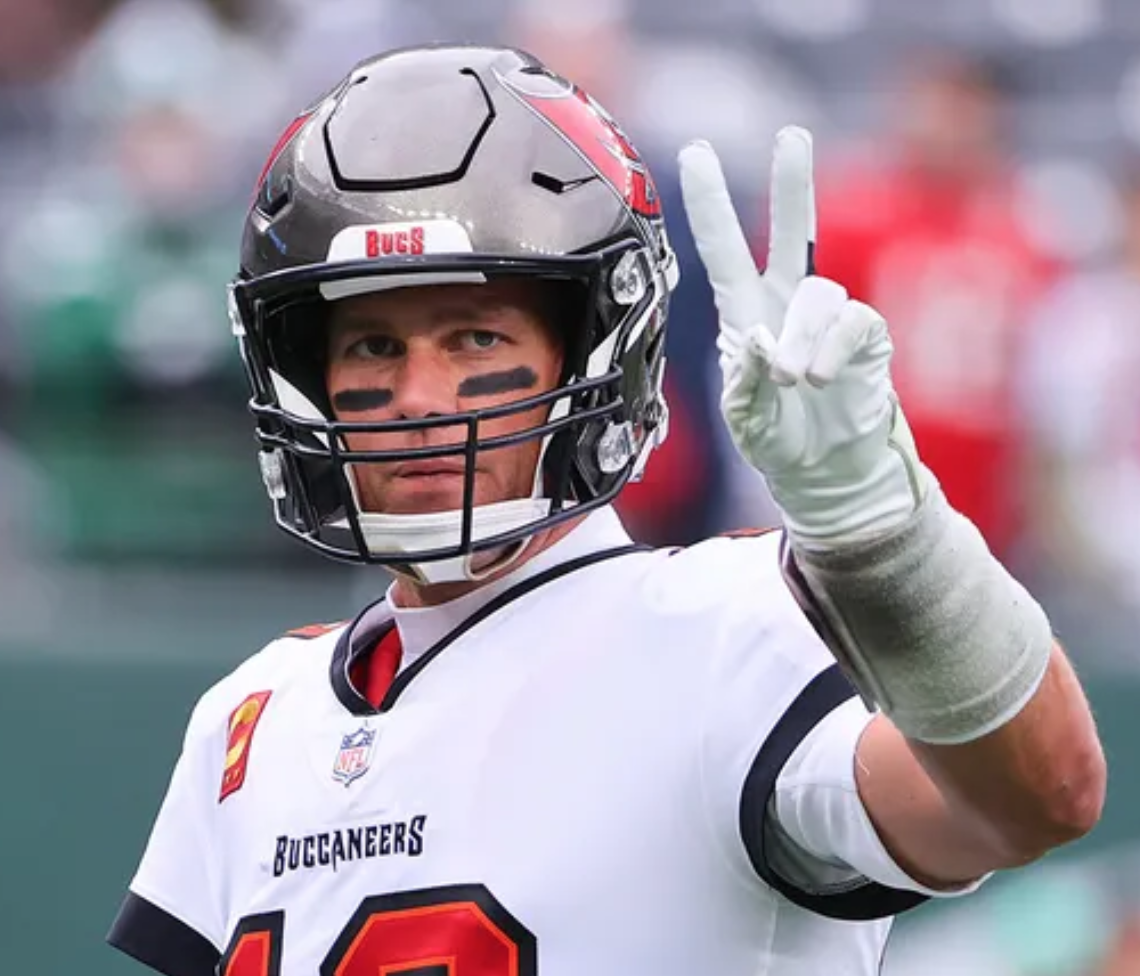 Congratulations Tom – A Career for the Ages

(I actually wrote this about a year ago when Tom Brady retired the first time.… 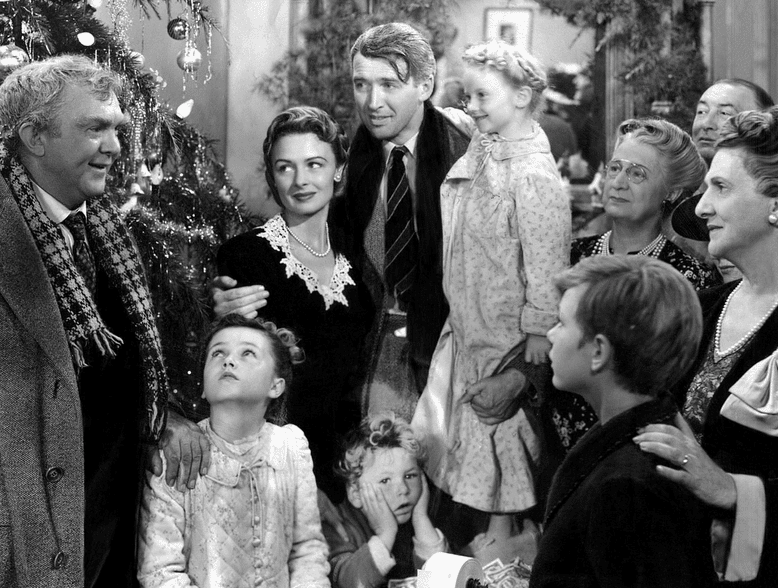 Hi everyone, wanted to get to this before too long, because I am very pleased…